A Family of Athletes and Writers

Needless to say she froze my time
She‘s beautiful and worth more than a dime
The best moment of life is right in front of me
Forget the past, forget the future
The present is here, so what‘s to fear

"I believe God has someone special for everyone. That we are meant to find that one person. When you're with that person everything feels so right and all the nightmares go away. No one can tell you otherwise, for no one is living your life. You have to look deep down and ask yourself how special it is, if when kissing time is a myth and not part of reality."

"I honestly feel when God gives you a chance at something special you must never let go. We all get this one chance. If it's special we have to embrace it and try to ignore that really big mistake." Alberto Monnar 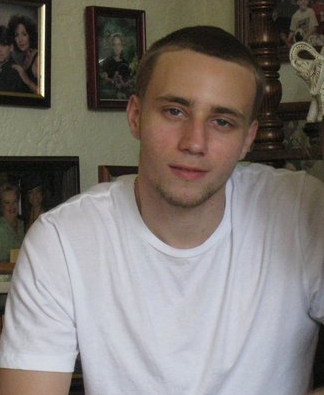 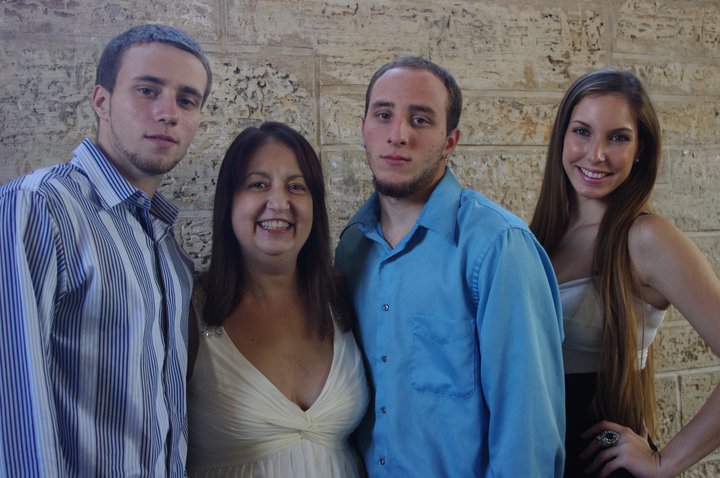 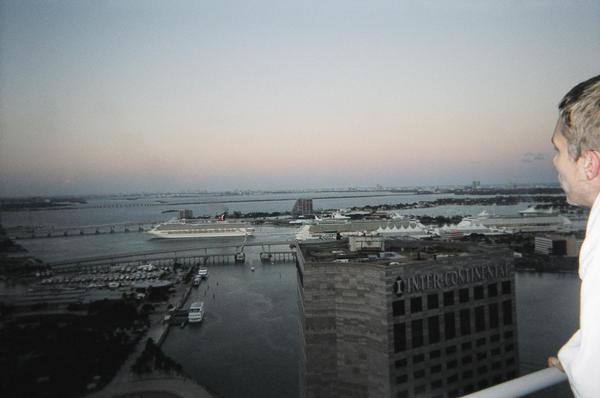 Maggie The Girl Who Only Loved Herself
Written by Alberto Monnar
Edited by Linda Franklin
Illustrated by Ken Nebel
(Paperback - Aug 22, 2008)

Maggie : The Girl Who Only Loved Herself

Maggie never shared or helped anybody. But one day it all changed. Read some more and find out what or who changed her life.

“Maggie, wake up!” her mom said from the kitchen. "It’s time for school." Maggie was really mad because she had no friends, and her dad was out of town. When Maggie went to eat breakfast, her mom asked her if she had slept well. Maggie never answered her.

A few minutes later Maggie heard the bus. Her mom always gave her a ham and cheese sandwich. “Hurry, the bus is leaving, Maggie, go!” said her mom. When she got on the bus there were two kids named Jake and Philip, and they looked at her with strange faces. They were mad at her because she would always make fun of them. Maggie would always tell them that their hair was messy, that they were too fat, or that their glasses were too big.

When they got to school she looked angry and aggravated. On the first day of school she had told the teacher that she wanted to sit away from all the nerds, and that she was too beautiful to sit with them. Everyday she was very mean to everyone. She was even nasty to her fifth-grade teacher, Mrs. Jenny. The next class that Maggie went to was her favorite class, which was math. She was the smartest in her class, so she felt too smart next to the other kids. Math class was the only class that Maggie was actually good at. It would always make her feel good.

Two hours later it was P.E. She was also good at P.E. She was the fastest one in her class. But every time they would have to run she would make fun of the other kids. Her coach was named Mr. Williams, but everyone called him Coach Williams. He was not too happy about this.

Lunch was next. She always sat by herself because she didn’t let anybody sit next to her. She called it the popular table. She was the only popular one because she was the only one who sat there. When it was time to leave, Maggie’s mom went up to Mrs. Jenny and asked her if Maggie did well today, but Mrs. Jenny said, “No,” in a polite way.

After school when Maggie and her mom got home, Maggie’s mom told her that they were going to meet her great-grandma. Maggie had never seen her great-grandma before. In the car Maggie wanted to find out if her great-grandma was beautiful or not. When they got there, Maggie couldn’t believe her eyes. She saw the ugliest person ever. At least that is what Maggie thought at the moment. Her great-grandma was a little upset because she had heard some nasty things about Maggie. She asked Maggie to sit and talk with her on the couch.

At first Maggie was a little nervous because she had never had an actual conversation with anyone. Maggie’s great-grandmother was very wise and told Maggie many things that made a difference.

Then her great-grandma replied to her in a soft voice, “It is okay, child.”

Maggie and her great-grandma had the longest conversation in their lives, especially Maggie. Her great-grandma didn’t look so ugly to Maggie anymore.  (Read the book to get the full story). 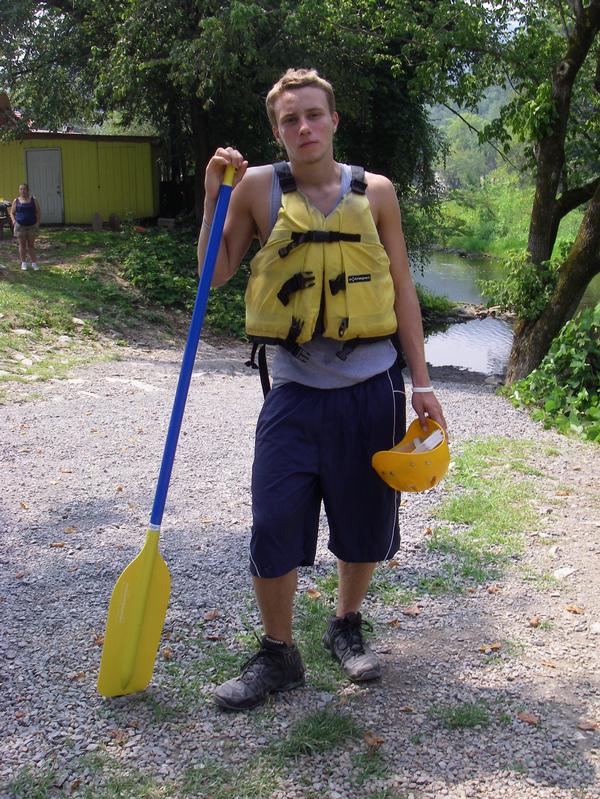 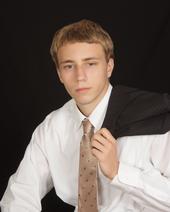 Learn how to get more job offers from Job.com. Click Here to get expert job searching advice and access to 1000s of local jobs.

"He is a wise man who does not grieve for the things which he has not, but rejoices for those which he has."  Epictetus
"The happiest moments of my life have been the few which I have passed at home in the bosom of my family."  Thomas Jefferson
"Few things are impossible to diligence and skill. Great works are performed not by strength, but perseverance." Samuel Johnson